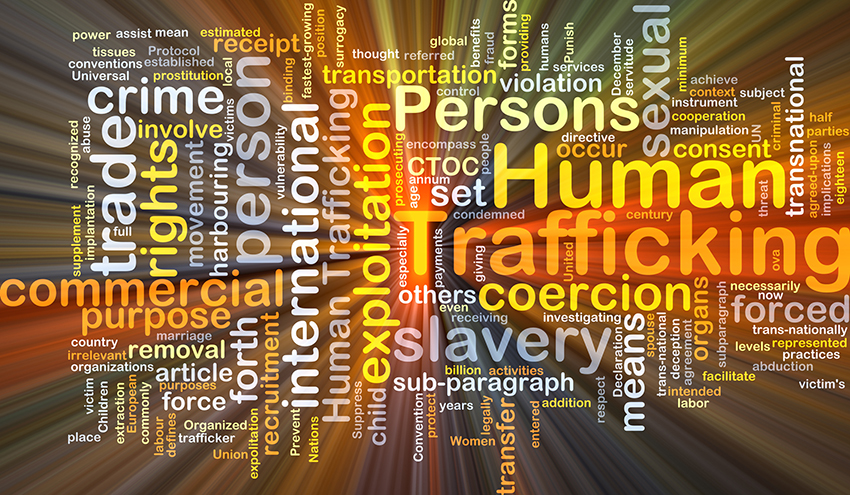 During the 2020 pandemic lockdown, businesses shut down, schools went virtual, and remote work became the norm. Interstate travel within the U.S. and movement across international borders came to a standstill. Under such a situation, it would be intuitive to assume that this lockdown would have a positive effect on a scourge of our society - human trafficking - by reducing it significantly and even eliminating it. However, nothing can be further from the truth. The exploitation of vulnerable groups increased significantly due to factors such as economic (job, housing, and food) instability, social isolation, and increased online activity. Moreover, stories and evidence have substantiated that these risks of exploitation evolved into different forms than traditional trafficking, making it harder to detect and stop.[i]

Human trafficking thrives on chaos and desperation. Historically, trafficking has directly impacted vulnerable groups - people of color, those who are economically unstable, females, and children. The pandemic has further exacerbated the reasons for the exploitation of these same groups by throwing social isolation and excessive use of social media into the mix.[iv], [v]

While remote learning was considered a blessing in many ways, it also removed the face-to-face interactions in schools that often helped counselors and teachers identify at-risk youth. Moreover, with the pandemic taking center stage, many victims were often prevented from being able to go to hospitals and trauma centers for help. Local health agencies discouraged individuals who were not at imminent health risk from visiting hospitals and clinics, effectively shutting down options for victims of trafficking. Those who did manage to access such centers could not receive the comprehensive care that would have helped with their recovery process.[vi]

The pandemic and the lockdown also increased dependence on online access for learning and entertainment. Sex traffickers adapted quickly to change their methods from physical trafficking to online trafficking.[vii] Examples of these include increased online recruitment, forcible participation in pornographic content, and the creation of content that allowed the exploiters to profit from those who were being coerced. For instance, during the post-shelter-in-place period, the number of online situations of sex trafficking reported to the hotline increased significantly by more than 45 percent.[viii] Additionally, the National Center for Missing and Exploited Children noted an increase from 2 million to 4.2 million reports of online exploitation between March and April 2020.[ix]

It is evident from the statistics above that the pandemic did not stop human trafficking and instead provided the traffickers with opportunities to adapt while removing many safety nets for those who were the victims and survivors. If we have learned anything from this experience, it is that if there is ever another pandemic or a similar crisis in the future, society should implement enough safeguards to protect these vulnerable groups. A pandemic is a public health issue that should be dealt with; however, it should not come at the cost of creating situations that put victims and survivors of human trafficking and other vulnerable groups at greater risk. 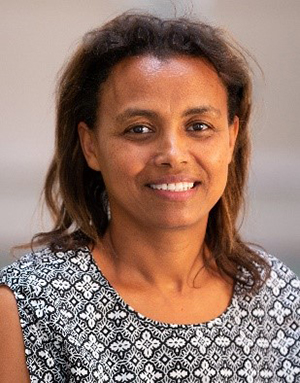 Selam Stephanos is an Assistant Professor at the School of Nursing. Her research interests include program/policy evaluation, health disparities, vulnerable populations, wellness and chronic disease prevention and management. She is a Ph.D. candidate in Evaluation & Applied Research at Claremont Graduate University.