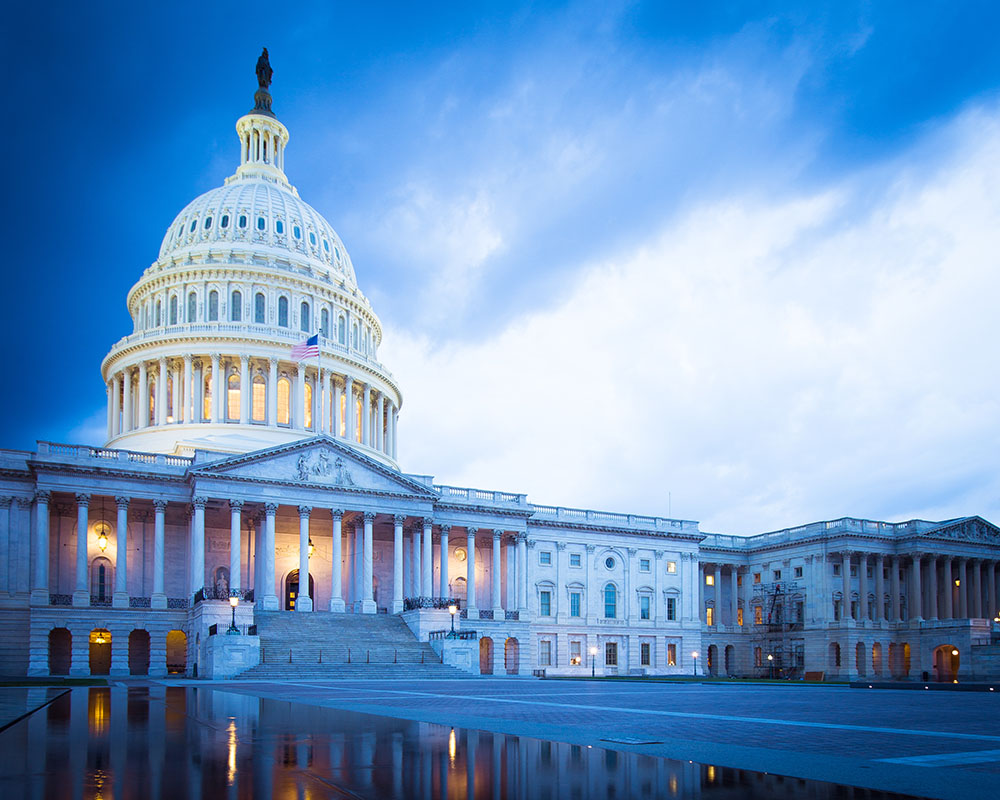 When it comes to health policy, no bill garnered more attention in 2017 than Senate Bill 562, the Healthy California Act (HCA).  The HCA bars private insurance companies while allowing California to run a single payer health system that provides health coverage to all Californians regardless of immigration status.  The HCA was tabled but the debate over this issue is expected to continue.

Other health-related bills passed the legislature without much fanfare, many written to address the national opioid epidemic, prepare California to potential changes to the Affordable Care Act under the Trump administration, and to align California’s state laws with existing federal laws.

Below is a summary of notable new health legislation going into effect in 2018.  They are listed in numerical order by Assembly Bill (AB) or Senate Bill (SB).