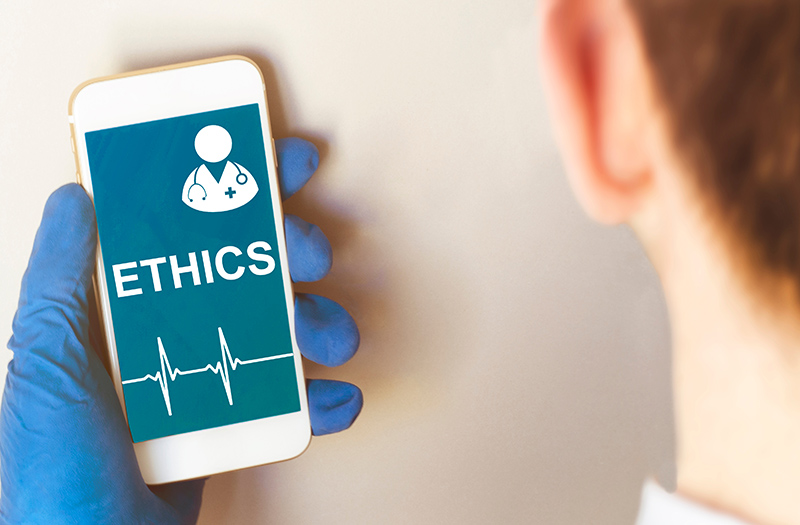 A few weeks ago, the World Health Organization (WHO) issued a document titled “A Global Framework to Ensure Equitable and Fair Allocation of COVID-19 Products.”[1] Other publications with similar titles have been appearing in recent weeks.[2] The current pandemic has forced health policy leaders to address a fundamental question: How can scarce, potentially life-saving resources be allocated in ways that are both efficient and fair?

When I wrote a book about this question nearly four decades ago, I could not have imagined the dynamics of a death-dealing pandemic.[3] The examples in that book were drawn from battlefield triage, major catastrophes, such as earthquakes, and patient selection for transplantable organs. Although the illustrations were different, the policy considerations and underlying ethical principles were surprisingly similar to those appearing in current discussions about distributing resources during the pandemic.

The urgency of the discussions is intensified by the growing awareness that the risks of COVID-19 are not evenly distributed in American society. A recent report from the Centers for Disease Control and Prevention (CDC) reveals how disastrously unequal those risks are for different minority groups.[4] Native Americans, for example, are approximately five times more likely to require hospitalization than Whites. African Americans have over four times greater risk of needing hospitalization than Whites.

While gathering of accurate information about race and the pandemic has been less than complete, it is evident that the death rates for various groups are demonstrably different. For example, African Americans, depending on where they live, are anywhere from two to four times more likely to die from COVID-19 than their percentage of the population would predict.[5]

It is improbable that such disturbing disparities are entirely the result of inequitable distribution of health care resources. However, it is likely that some schemes for resource allocation could exacerbate an already inequitable situation.

Broadly speaking, proposed systems for distributing scarce medical resources follow one of two patterns – utilitarian or egalitarian. Utilitarian approaches emphasize the goal of achieving the most good. Egalitarian approaches focus on respect for human equality. In a world of unlimited resources and endless good will, it is conceivable that these two modes of distribution would never come into conflict. This, however, is not our world, especially not during a pandemic.

Utility. The goal of distributing life-saving resources so as to achieve maximum utility has immediate appeal for most people. What could make more sense than seeking to do the “most good”? Problems become apparent, however, as soon as people try to agree on the “good” that is being sought.

One historical example will suffice.  In 1943, during World War II, Allied military commanders in North Africa were faced with a difficult triage decision: Which soldiers should receive priority for the scarce supplies of penicillin?[6] Should it be those with infected battle wounds or those who had contracted gonorrhea from visiting local prostitutes? The decision was to use the penicillin for the soldiers with venereal disease. One commentator colorfully described it as granting priority to those wounded in brothels rather than those wounded in battle.[7] From the military perspective, the goal, or utility, justifying such a triage decision was to return as many soldiers as possible to battle readiness as quickly as possible. The fairness of the decision was not the main concern.

What does this illustration have to do with triage in a pandemic, and, more broadly, with many other health policy decisions? The same dynamic exists. Established goals and processes for achieving them can and should be scrutinized from the perspective of fairness, the equitable treatment of all concerned.

Consider, for example, the role age might play in making allocation decisions. When northern Italy was confronted with overwhelming numbers of hospitalized COVID-19 patients needing ventilators, the decision was made to establish an age-based cutoff and to favor younger patients when not all could receive the needed care.[8] For some observers, this might seem entirely reasonable. Not only would this approach lead to more lives saved, it would likely also lead to more years of life saved. But could it be deemed to be fair?

Another question has caused similar concerns. Should patients who have serious co-morbidities be given lower priority on the grounds that they are likely to need more resources for a longer time and with diminished probability of success? Worries about this approach caused leaders of the disability community to file a formal, legal complaint with the Department of Health and Human Services (DHHS) Office of Civil Rights regarding plans for COVID-19 resource allocation in Washington State.[9]  In the words of the complaint, “Treatment allocation decisions cannot be made based on the perception that a person with disability has a lower prospect of survival.” Even if it could be shown that favoring people without disabilities might lead to saving more lives, such a scheme would be an unbearable breach of civil rights and an offense to our basic sense of fairness.

Equality. What such observations mean to me is that enthusiasm for utilitarian approaches to rationing during a pandemic must be tempered by a strong commitment to human equality. Of course, when situations of dire scarcity occur, no scheme for distributing resources will overcome all the inequities deeply entrenched in our social institutions. Those who are most vulnerable in our society are more likely to be at higher risk of viral infection, less likely to have ready access to needed health care, and more likely to be subjected to unfair discrimination, both subtle and overt. Given these realities, every proposal for allocating scarce resources should be subjected to careful examination regarding its likely effects on those already most in need and those least likely to be treated fairly in our society.

The pandemic with which we are trying to cope has made more obvious than ever the fact that distributive justice -- basic fairness -- is still a distant goal. Willingness to face this fact without flinching could lead us to make the fundamental changes fairness requires. 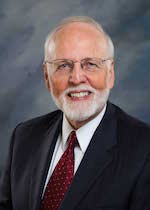 Dr. Winslow is the Founding Director of the Institute for Health Policy and Leadership, Director of the Center for Christian Bioethics, and Professor of Religion at Loma Linda University School of Religion. His research interests include biomedical ethics and the relationship of social ethics to health policy.