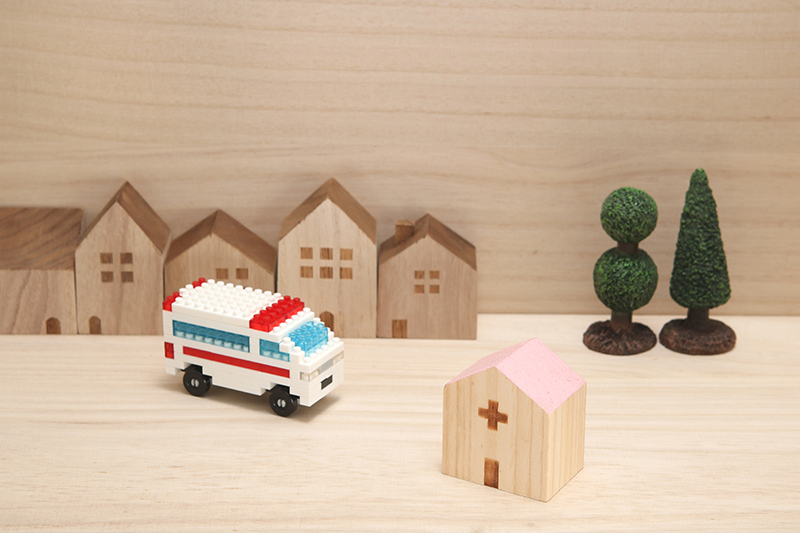 Prior to 2010, 48.6 million people in the United States were uninsured. Health insurance companies cherry-picked healthy people for their coverage pools and hospitals were paid on a fee-for-service basis.1 Our healthcare system was essentially designed to profit from sick people. The passage of the Patient Protection and Affordable Care Act (ACA) in 2010 was the turning point.

Among other things, the ACA decreased the number of uninsured individuals by mandating that all people have health insurance (or risk paying a federal tax penalty), that all health insurance companies cover people regardless of their pre-existing conditions, and that all qualifying low-income individuals get coverage under Medicaid if a state decides to expand its Medicaid program. At the hospital level, the ACA also pushed for value-based care metrics through Medicare.2 This meant that hospitals were going to be rewarded for keeping patients in the hospital for fewer days, meeting care benchmarks (e.g. ensuring that at least 90 percent of patients were asked about and referred to a place to get the flu vaccination), and reducing readmissions rather than getting paid more for keeping patients at the hospital for a greater number of days.

The ACA created a shift in the healthcare paradigm and effectively launched a population health movement as a way for hospitals and clinicians to adapt to a new situation where 17 million more people gained coverage and reimbursement was based on keeping them healthier and out of the hospital. Population health is an approach to improving the health outcomes for an entire group of people. The key to maintaining good population health is to reduce health disparities through addressing the economic and social conditions (income, education, food insecurity, unemployment, etc.,) that influence health.3 Perhaps the most influential social determinant is housing, and hospitals are beginning to take notice.

In 2013, the University of Vermont Medical Center (UVMC) partnered with Champlain Housing Trust (CHT) to purchase and operate a motel. The motel included space for various service providers including case managers. Homeless patients who were identified as “frequent flyers” to the hospital were cared for at the motel until they were well enough to get back on their feet. The hospital calculated that it was saving $10,000 per patient as emergency room visits and readmissions dropped. Since then, UVMC and CHT renovated two additional motels, one of which has a small number of apartments that are dedicated to patients with chronic illnesses.4 Through these efforts, all the patients have primary care providers and many have begun seeking employment. Similarly, the Boston Medical Center (BMC) has been providing funds to local supportive housing initiatives.5

Hospitals are not the only groups getting involved. The health insurer Health Partners in Minnesota identified neighborhoods that had the highest frequency of hospital admissions, and sent community health workers to educate the residents about their healthcare options. In Arizona, the health insurer United Healthcare partnered with a community development group known as Chicanos Por La Causa to rehabilitate a 500-unit building to be used for mixed-income housing.4

These organizations have to contend with multiple issues such as finances and privacy. Moreover, many of the organizations started with the mindset that they would address their own covered population or their own patients in order to see the direct benefits. It was difficult, however, to parse out those populations within a neighborhood and they started providing the housing services to people who were not covered through them. They began to understand that positive health outcomes of the population can have more than just a financial impact, it can have a social return on investment. This means that hospitals were moving from calculating financial input and output to determine the worthiness of an investment to calculating outcomes (i.e., improved quality of life, larger tax base, more working people) and the overall impact. The idea was so potent that in 2017, the American Hospital Association (AHA) included a report about the active role that hospitals should play in regard to housing.6

For the past few years, health insurance premiums have been rising at different rates throughout the country, leading to feelings of frustration among many people. As a result, the current administration has been focused on reducing premiums through any means necessary.7 This includes alternate health insurance plans that would not be required to follow the standards set forth by the ACA such as the coverage of essential benefits and pre-existing conditions. By removing the core measures that allowed the ACA to expand the consumer base of insured people, the population health model may begin to fall apart as people lose coverage and hospitals will once again be incentivized to only care for their patients.