Transgender is a term used to describe individuals who express their gender differently than their assigned biological sex at birth. They can choose to identify as heterosexual, homosexual, or bisexual, to name a few.1

The Department of Justice, under President Trump, wants to eliminate federal protections for transgender individuals included in the Affordable Care Act (ACA).2 Section 1557 of the ACA “prohibits discrimination on the basis of race, color, national origin, sex, age, or disability in certain health programs and activities.”3 Section 1557 offers transgender and gender non-conforming individuals, intersex individuals, as well as lesbian, gay, and bisexual individuals, protection against discrimination when they seek health care, health coverage, or enrollment into health programs funded by the U.S. Department of Health and Human Services. This protection also applies to pregnancy, pregnancy complications, sex stereotyping, and gender identity.

In addition, the Trump Administration is trying to:

Eliminating federal protections will force transgender individuals to choose a sex that does not match their gender identity when applying for jobs, passports, and even when deciding which bathroom or locker room to use. 13,14 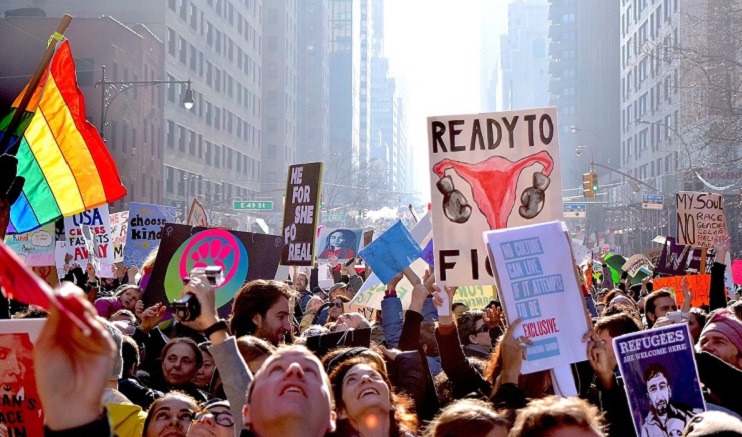 What is the difference between sex, gender, and gender identity?

The American Psychological Association goes into depth on the differences between sex, gender, and gender identity.5

Sex is the biological status of a person assigned at birth. Status can be classified as male, female, or intersex and determined by sex chromosomes, reproductive organs, and genitalia.

Gender is the social and cultural expectations of a person’s sex. For example, an individual born as a male can choose to identify as a female because of how they act, feel, or behave.

Gender identity is an internal sense of being identified as a man, a woman, or other, regardless of their biological sex.

What are the health implications of eliminating federal protections for transgender individuals?

Removing protections from transgender individuals will impact their access to health care, their coverage for reassignment procedures, and bring back challenges for the Lesbian, Gay, Bisexual, Transgender, and Queer (LGBTQ) community, such as a lack of health insurance or refused care. This could lead to higher rates of discrimination, mental health issues, and a decrease in protection from HIV/AIDS.

Transgender individuals face rejection from family and friends, public harassment, loss of jobs, and denied housing.6 They are more likely to be unemployed and have lower incomes than non-transgender individuals. Moreover, a study by American Academy of Pediatrics reported 14 percent of adolescents aged 11-19 tried to commit suicide because they were transgender.9 According to Suicide Awareness Voices of Education, “41 percent of transgender adults have attempted suicide, and lesbian, gay, and bisexual young people who come from families that reject or do not accept them are over 8 times more likely to attempt suicide than those whose families accept them.”10

Where are they headed with this?

The Department of Justice is working to eliminate existing protections for transgender individuals and therefore make it legal to discriminate against them.11,17 They already revoked the administrative guidance that clarified protection for transgenders in prisons and schools, believing that the Civil Rights Law, which outlaws discrimination, does not apply to transgender people.11,17

Those in favor of eliminating federal protections argue that:12

Those opposed to eliminating federal protections argue that:12 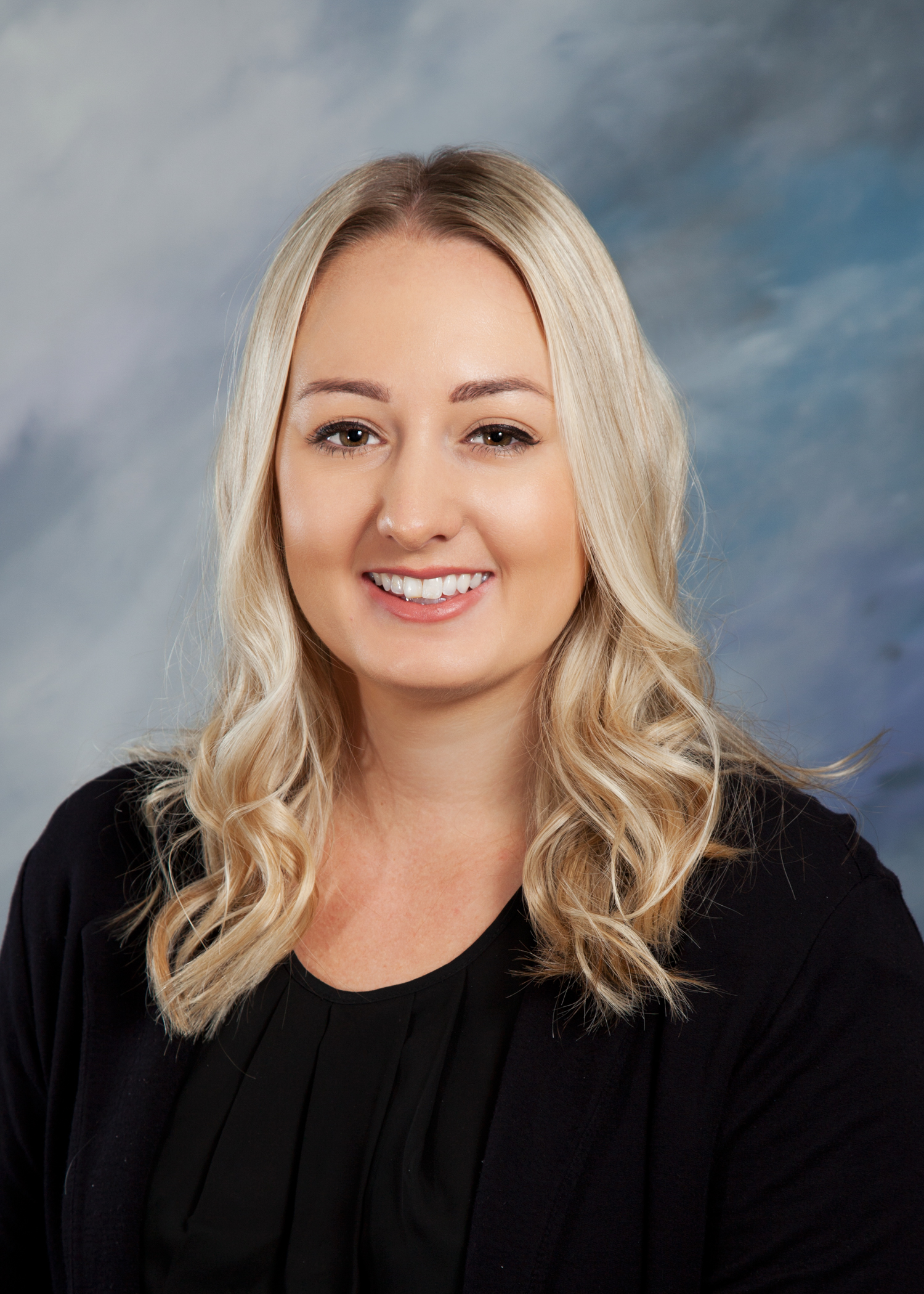 Kaitlin Brehaut serves as IHPL’s Health Policy Assistant, providing administrative, programmatic and research support to the Institute team. Ms. Brehaut completed her undergraduate education in Health Science with a concentration in Health Care Management at California State University, San Bernardino (CSUSB). She then received her Master of Public Health degree at CSUSB. She is also certified as a Health Education Specialist.