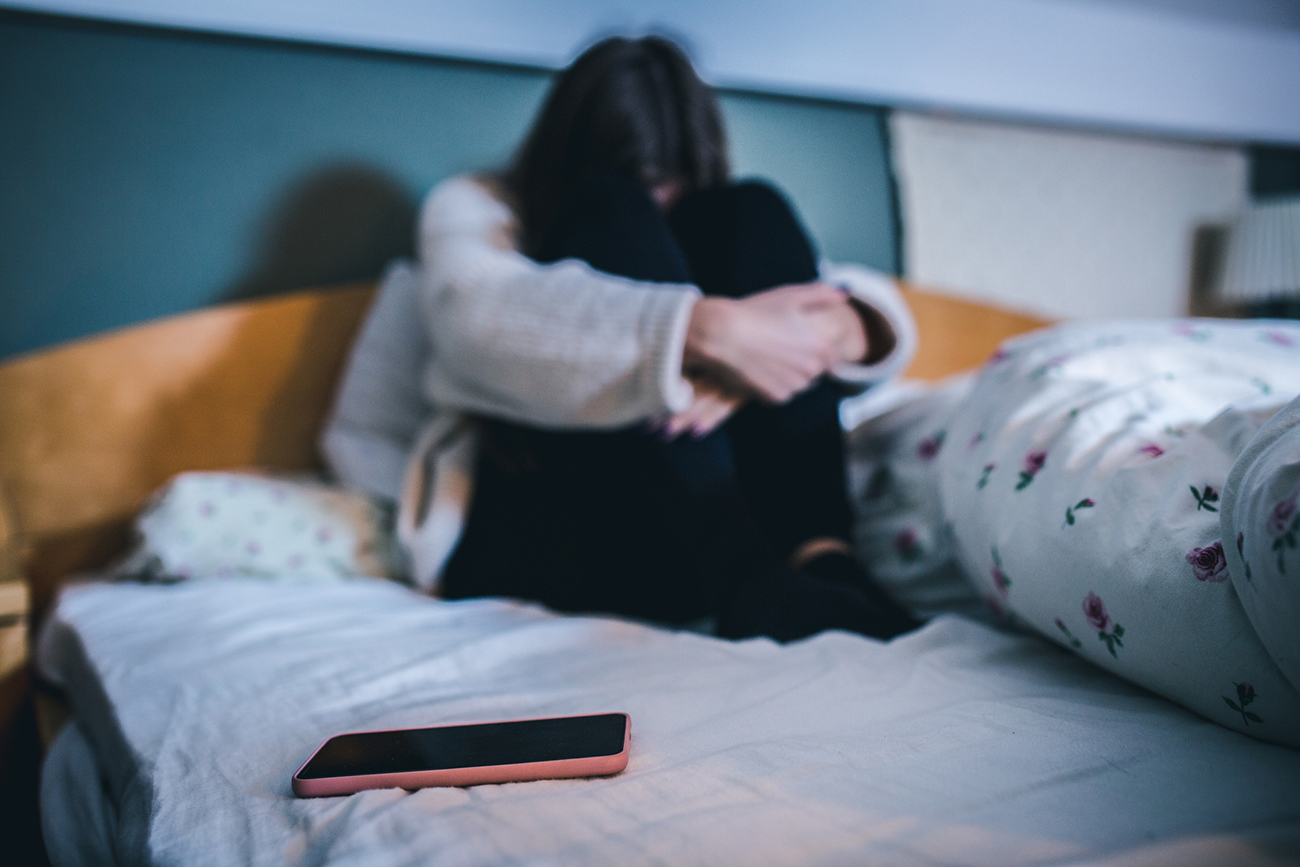 I recently came off a 7-week Instagram fast to study for medical boards, and I found myself a lot…happier. This is not surprising as there is ample research showing that limiting social media decreases depression and loneliness.1 While many know this very fact, we still find ourselves spending hours mindlessly scrolling through social media, helping to accomplish the very goal of companies like Meta Platforms, Inc., which owns Facebook, Instagram and WhatsApp.

In 2021, Facebook whistleblower Frances Haugen exposed Facebook’s internal research showing its acute awareness of the harm that this “problematic use” has on the minds of its users—especially children and adolescents.2 Since then, the Wall Street Journal has led an investigation into the Facebook files.

Facebook’s own research found that “teens blame Instagram for increases in the rate of anxiety and depression,” and that the thirty-two percent of teen girls said that when they felt bad about their bodies, “Instagram made them feel worse,” concluding that it “makes body issues worse for one in three girls.”3

This is quite dangerous as body issues can lead to eating disorders such as anorexia nervosa, the leading cause of death in mental illnesses with a mortality rate of 5.86 in comparison to major depressive disorder’s mortality rate of 1.5 in males and 1.6 in females.4 Furthermore, those with anorexia nervosa often suffer from other psychiatric disorders such as depression, anxiety, other mood and personality disorders, and obsessive-compulsive disorders.4

And while teens recognize that the amount of time that they spend on social media is bad for their mental health, they feel “addicted” and unable to help themselves in the face of the strategic algorithm designed to keep users coming back as often as possible for as long as possible.3 Every time users come back, they feel worse and find themselves in a downward spiral.

California’s Social Media Platform Duty to Children Act (AB 2408) would have tackled exactly this issue. However, the bipartisan bill that would hold social media companies (those that make $100 million or more in gross revenue) responsible for such addictive and harmful features for users under the age of 18 passed out of the Assembly but failed in the Senate Committee on August 11, 2022.5 This bill would have imposed civil penalties of up to $250,000 per violation.

Despite AB 2408 failing to pass, social media experts predicted the coming of more bills like it, and they were right. Proponents of AB 2408 now celebrate as the California governor has signed AB 2273 into law on September 15, 2022. Known as the California Age-Appropriate Design Code Act, AB 2273 requires businesses that provide online services, products, or features likely to be accessed by children or teens under the age of 18 to conduct a “Data Protection Impact Assessment.” This includes assessments of whether algorithms, targeted advertising, design of product, service or feature could harm children.6 This bill goes beyond the federal Children’s Online Privacy Protection Act, known as COPPA, to increase privacy and safety protections for users under the age of 18 and to hold businesses financially responsible for any harm that their online tactics may cause children and teens.

Bills like AB 2273 makes its purpose clear: we need to prioritize our children’s mental health and their online safety. And California once again leads the way for our nation. 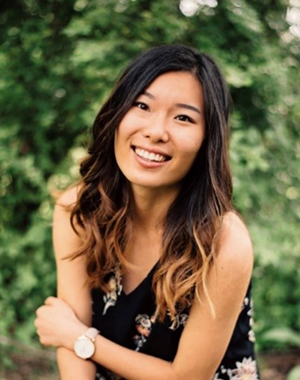 Yuna Han is an avid writer, a budding physician, a fervent believer, and a happy wife. She is currently pursuing a combined MD and Masters degree in Religion and Society at Loma Linda University. Besides medicine and theology, Yuna is passionate about languages, traveling, dogs, and exercising.