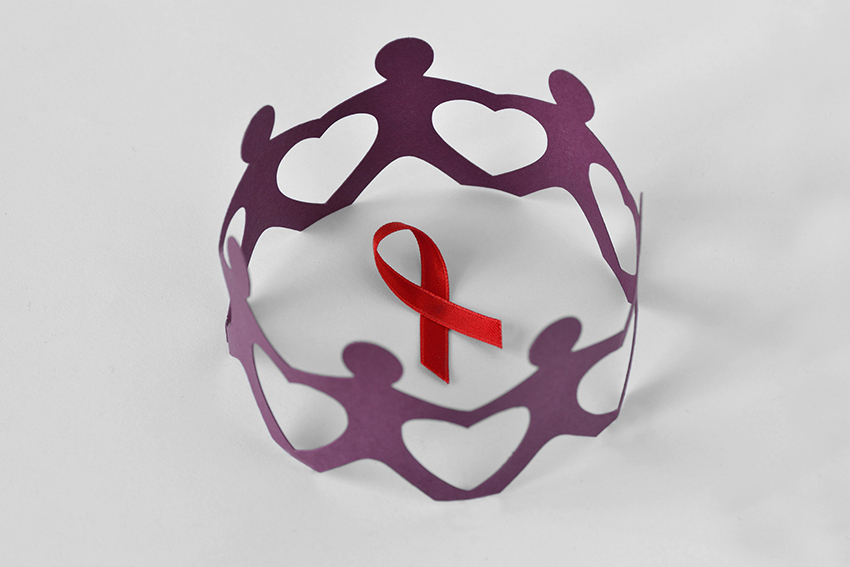 In 2019 and 2020, UCLA in collaboration with Loma Linda University (co-investigator: Alex Dubov) received an award from the National Institute of Mental Health to engage in a regional effort for a coordinated Ending the HIV Epidemic (EHE) response in California. EHE is an initiative by the United States Department of Health and Human Services (HHS) that aim to reduce human immunodeficiency virus (HIV) incidence in the United States by 90% within ten years by focusing on 48 high-burden US counties.[1] San Bernardino and Riverside (together with Los Angeles and Orange) Counties are among these 48 'hotspot' counties identified by the HHS. More than 14,000 individuals are living with HIV in the Inland Empire area. Between 2014 and 2018, the annual number of new HIV diagnoses in the region increased by 23%, with 79% of these diagnoses being among non-White patients.[2]

The shared boundaries and interconnectedness in this four-county region call for regional collaboration and coordination among health jurisdictions, community groups, and other stakeholders working to address the HIV epidemic. Yet, HIV care and prevention funding is awarded to health departments by county. Partnerships with community-based organizations and healthcare providers – crucial in implementing a unified approach to HIV surveillance and coordinated interventions – are also restricted by these geographically defined boundaries.

To address this issue, the UCLA Center for HIV Identification, Prevention, and Treatment Services (CHIPTS) facilitated a regional stakeholder meeting on January 24, 2020, with over 150 stakeholders in attendance. Through an iterative thematic analysis of meeting materials, key recommendations on reaching EHE goals in the region emerged. The recommendations below reflect the ten steps required to achieve EHE goals in the region:[3]

These recommendations represent a consensus to direct a regional approach to HIV care and prevention in Southern California. Modeling efforts have shown that the region will continue to see no change in new HIV diagnoses over the next 25 years if HIV prevention efforts remain at 2012-2015 levels.[18] The lack of appreciable decline in new HIV cases despite the investment over the years calls for a different strategy involving regional collaboration. Taking a regionally focused response to HIV has substantially greater public health benefits compared to a "silo-ed" approach at the same investment level. The consensus recommendations highlighted above denote regional priorities for surveillance, identification, prevention, and treatment and suggest ways to tailor them to meet the needs of the communities at greatest risk 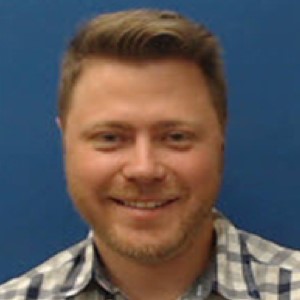 Dr. Dubov is an Associate Professor for the School of Behavioral Health. His research interests lie in applying scientifically rigorous approaches (i.e. conjoint analysis) to better understand and improve both patient and physician decision making. He is also interested in leveraging emerging technologies as innovative approaches for supporting the implementation of combination (biomedical, behavioral, health system) interventions to prevent HIV infection among groups that are epidemiologically at high-risk for infection and whose prevention needs are complicated by their socially marginalized statuses in their communities.