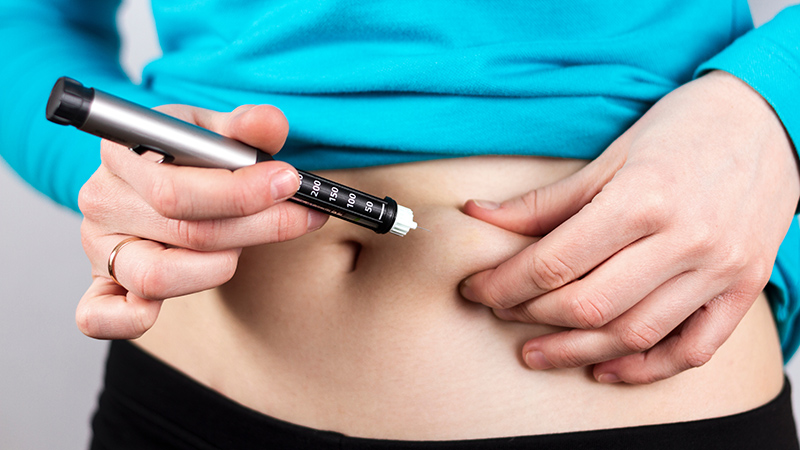 Recent polls have indicated that healthcare is a top issue for American voters.1 This is probably because we all realize the certainty that we will end up in the hospital at some point in our lives and without proper health insurance coverage, we could potentially go bankrupt from hospital bills or high prescription costs. This fear of high health care costs has driven people to illegally buy their prescription drugs online from other countries or, in the case of one woman in Boston, put off an ambulance ride to the hospital (due to cost) despite suffering a bone-deep wound from a train injury.2,3

Sadly, there is one group of patients that has been consistently suffering because many of them cannot afford the medication for their disease: patients with Type 1 diabetes. Type 1 diabetes is an autoimmune condition in which the pancreas cannot produce insulin, a hormone that regulates blood sugar levels. Without insulin, blood sugar levels become dangerously high and can cause complications such as blindness, stroke, and kidney failure. Close to 1.25 million Americans have Type 1 diabetes and require insulin on a daily basis in order to survive.4,5

Up until recently, most of the evidence has been anecdotal with heart-wrenching stories of young people rationing their insulin and dying as a result of not being able to afford the out-of-pocket costs.6 A new study conducted by researchers at Yale University aimed to quantify this problem. They found that nearly 25 percent of the people in the study were cutting back on insulin due to cost and most of these individuals were making less than $100,000 annually. The researchers also noted that the average price per milliliter of insulin increased by 197 percent over an 11-year period (2002-2013). Currently, there is no generic form of insulin.7

A potential solution is drug importation but there are challenges associated with it. Senators Booker (D-NJ) and Sanders (I-VT) proposed the Affordable and Safe Prescription Importation Act last year.8 President Trump had also been an advocate of drug importation since the time he began running for office. According to an estimate by a Kaiser Family Foundation poll, nearly 8 percent of the US population personally import drugs from other countries.2

The biggest issue that comes to most people’s minds when it comes to drug importation is the issue of safety. People tout the FDA’s rigorous process in ensuring that all Americans have access to safe drugs and fear that importation will increase the number of ineffective or tainted drugs. Interestingly, nearly 70 percent of the most common brand name drugs, however, are already made in other countries!9 Take the example of insulin. The largest producers of insulin are Novo Nordisk (located in Denmark, not America), Sanofi (located in France, not America), and Eli Lilly (located in…Indiana!).10 The very same insulin that can cost an uninsured person in the United States $450 per bottle costs $21 if bought from Canada.11

Moreover, a recent ProPublica article uncovered that the FDA was actually skimping on some of the review processes and approving riskier drugs (with fatal side effects) because of financial incentives to approve medications quickly.12Thus, Sander and Booker’s bill hopes to do two things: (1) bring down the cost of pharmaceuticals and (2) regulate the importation of pharmaceuticals to ensure that the drugs that are coming in are safe and not counterfeit as many of the illegal imports can be.13

Legalizing and promoting drug importation, however, may have unintended consequences. The economist and founder of Culture of Profit (a price strategy consulting firm) Dr. Rafi Mohammed wrote an article in the Harvard Business Review that suggested that if the US legalizes drug importation from Canada, pharmaceutical companies will simply start taking actions to “close the discount loopholes” to other countries by limiting the supply, pushing for stricter drug exporting laws in these nations, or simply increasing prices. He stated that this is a shortcut, not a solution.14

For this reason, it is unclear whether legalizing drug imports from Canada is the best step. In the next part of our pharmaceutical prices blog series, we will discuss the pros and cons of other potential solutions that have been proposed such as increasing competition by allowing more generics, introducing price caps to regulate how much pharmaceutical companies are allowed to charge, and implementing a single-payer system.